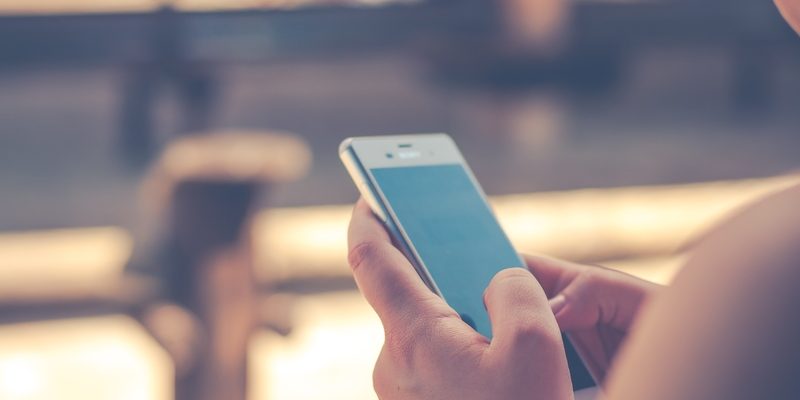 Revealed: Gen Z worst at keeping in touch with friends

The experts at Stena Line have discovered that 18 to 24-year-olds are more likely to go more than a year without seeing their close friends than any other age group.  The survey sought to find out how often the UK public saw their closest friends.

Surprisingly, they found that over 65s were the most likely to see their close friends every week (45%), while only 34% of 18 to 24-year-olds could say the same.

In fact, nearly a quarter of 18 to 24-year-olds said they saw their close friends less than once a year, the highest rate of any age group surveyed.

Why do young people struggle to spend time with friends?

While Generation Z — those born in the mid-90s to early 00s — are more connected than ever through technology, their reliance on social media could be hurting their ability to create and nurture face-to-face relationships.

Another study of 2,000 people aged 18 to 55 found that 18 to 24s were the least confident in chatting to strangers (65%). It also found that they spent more time speaking to their friends on social media than they did in person (59%).

For young people, moving abroad is an increasingly lucrative career move. QZ found that workers under 35 could boost their salary by as much as 35% by making the decision to emigrate.

But with friends more likely to move abroad than in previous generations, Gen Z is struggling to stay invested in the platonic relationships they made at college or university.

So what’s the solution?

How young people can keep their friendships strong

Writer at Breaks.com Caroline understands what it’s like to move away from friends. “I am originally from the Netherlands and moved over to the UK when I was 19,” she says, “so I have got a fair bit of experience with having friends in different countries!”

Caroline managed to keep in touch with her friends by starting a group on WhatsApp, but warns against using it as a replacement for real quality time. “Replies will seem less engaged than they are [on group messages]. I’d recommend setting dates and times to Skype/Facetime so you can actually have an engaged conversation and properly catch up!”

Caroline also recommends ‘meeting in the middle’ to see long-distance friends in person. “My friends live in the Netherlands and I live in the UK so meeting ‘in the middle’ is pretty impossible, but we will plan a weekend away to a new destination neither of us has been to. This makes it exciting for everyone!”

Lifestyle blogger Rachael Stray suggests tying in visits with events in the area so that it’s less easy to simply rearrange. “Find out what’s going on in your area and make plans whether that’s a gig, comedy club, festival etc and make a weekend of it. I’d definitely say planning in advance is key.”

Rachael also stresses that good planning can make seeing friends a lot cheaper: “you can save money on train and bus fares often if you book in advance and try to be flexible with your timings.”

“We might not be in each other’s pockets but when we do get together it’s like no time has passed at all.”

The digital generation is at risk of being more isolated than anyone else, which goes to show how important it is to see friends face to face.

“Moving away from friends and family is more common than ever because it offers young professionals so many opportunities,” says Diane Poole from Stena Line, “but as our survey shows, it can be difficult to keep up with friends as a result.

“Everyone — young people especially — should be encouraged to ‘go the distance’ and see friends in person to nurture those lifelong relationships.”